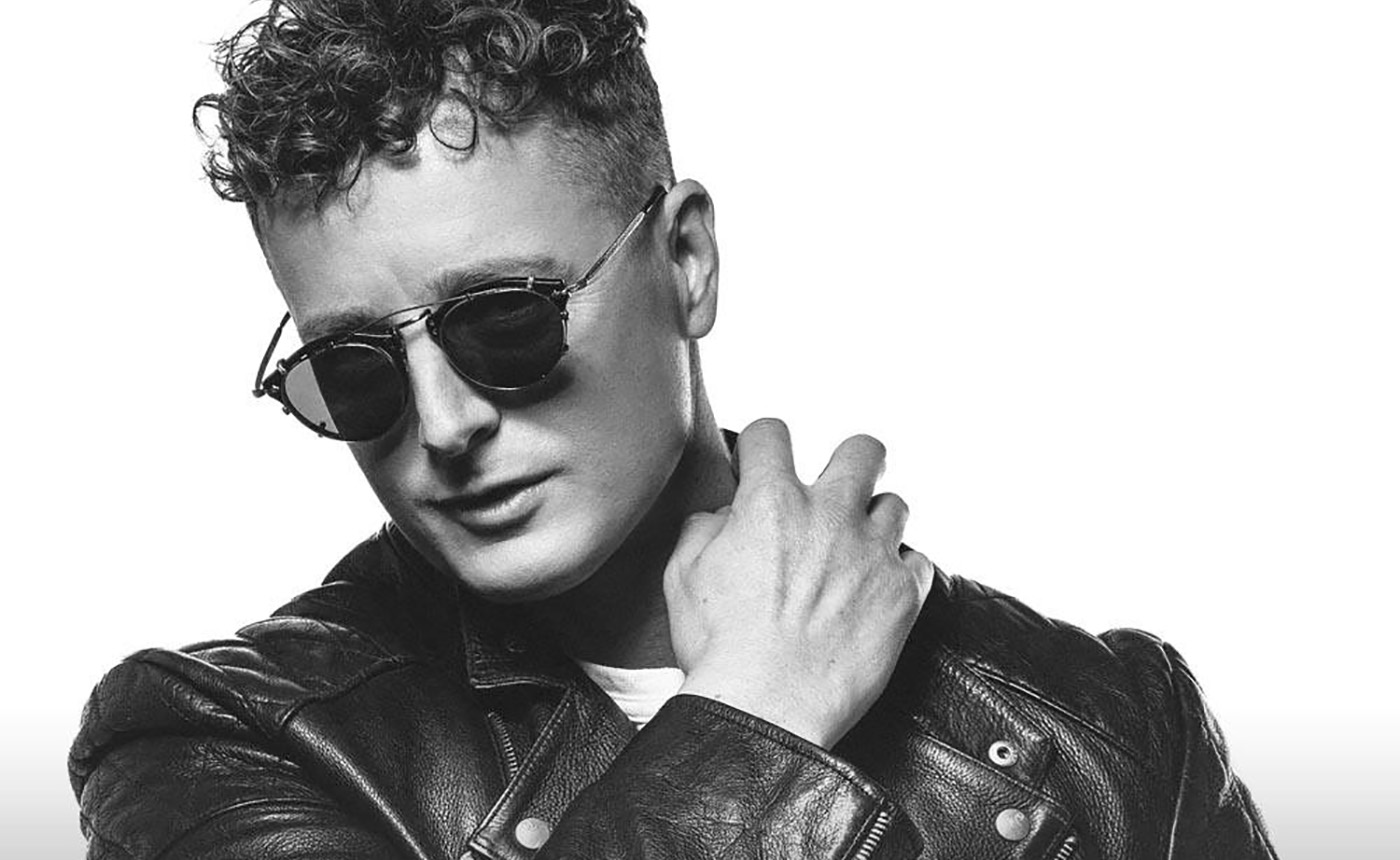 He is best known for his record ´K2´[2] & original track Aphrodite[3] released on Axtone Records and his remix of Kölsch ft Troels Abrahamsen ‘All That Matters’ both of which reached No.1’s in the Beatport Top 100 chart. He is also the owner of Kryteria Records.

Many of his other singles also experienced great success: “Treasured Soul” and “Jericho” figured many weeks in the top 100.